Chapter President: Francena Brown
Representative: Chaundra Luckett
Address: P.O. Box 42299, Atlanta, GA 30311
Website: For more information please email bennettatlantaalumnae@gmail.com
---
Meetings are held at 11:00 a.m. on the first Saturday of most months, with the exception of most holiday weekends. Where the holiday falls on the first of the month, the meeting is usually on the second Saturday of that month. Please use the listed email address for updated meeting location information. 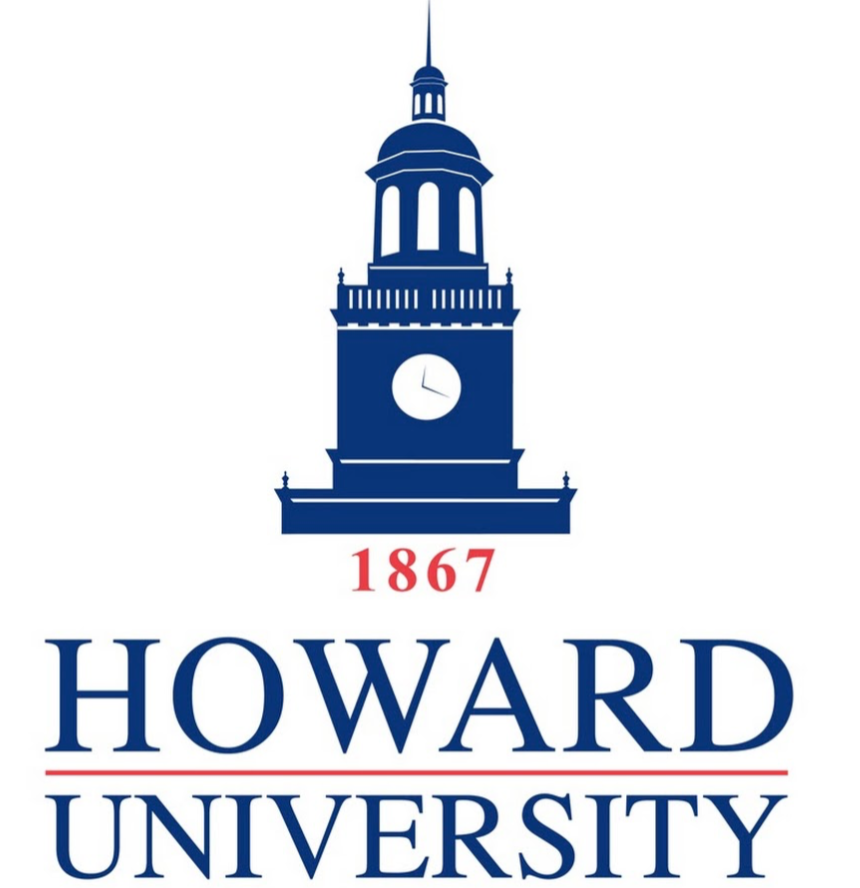 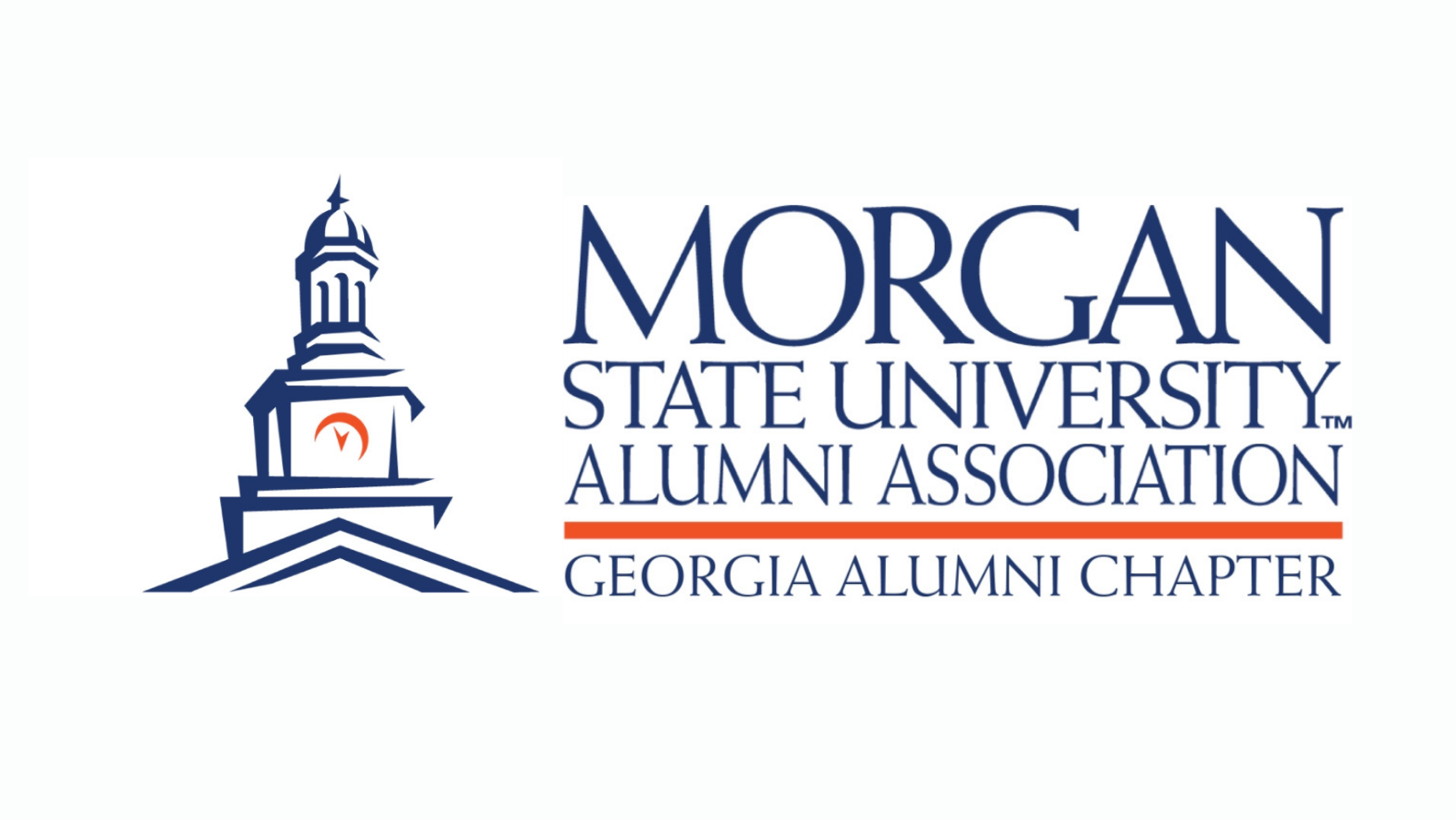 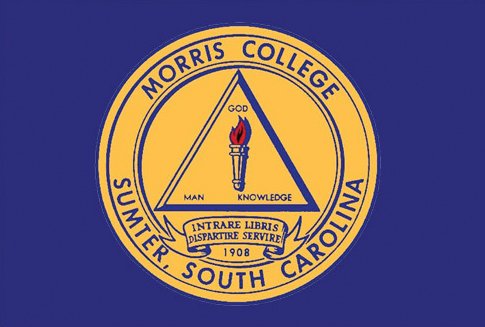 Chapter President: Dr. Chiquita Mays
Representative: Dan Ford
Address: P.O. Box 78532 Atlanta, Georgia 30357
Website: atlanta.ncatsualumni.org
---
Meetings are held on the first Saturday of the month at 10:30 a.m.at Murrell’s Cafe 700 MLK, Jr. Drive NW Atlanta, Georgia 30314, with the exception of most holiday weekends and GHOE. Where the holiday or GHOE fall on the first of the month, the meeting is held the second Saturday of that month. Updated meeting location information can be found on our website and social media sites.